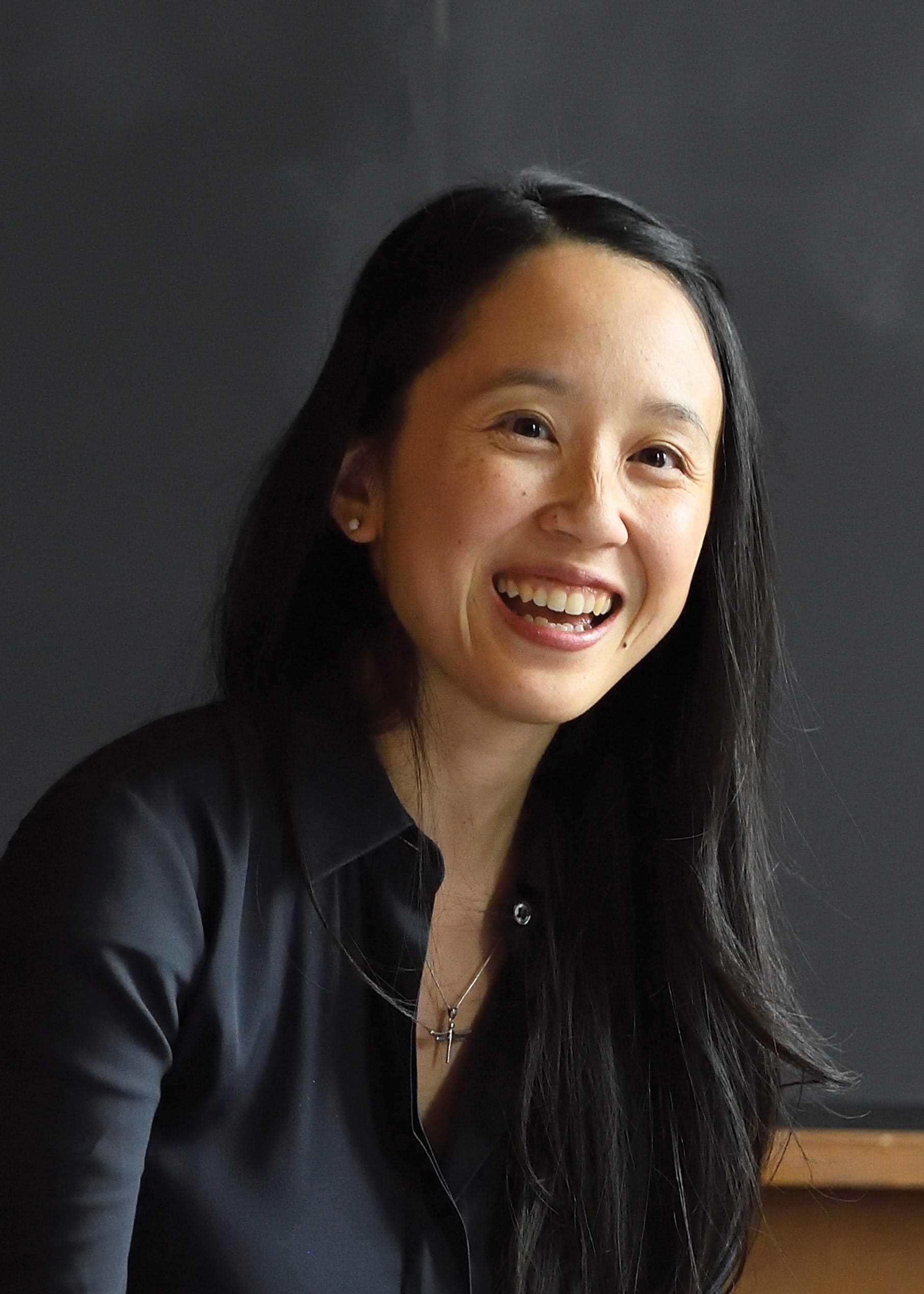 Associate Professor and Director of the Undergraduate Honors Program

Yi-Ping Ong’s teaching focuses on nineteenth- and twentieth-century literature and philosophy, reflecting interests in the history and theory of the realist novel, modernism, existentialism, and issues of justice and ethics in contemporary world literature.

Her current research centers on questions at the intersection of literature and philosophy. The Art of Being: Poetics of the Novel and Existentialist Philosophy (Harvard UP, 2018) examines issues of authority, freedom, and self-knowledge in the poetics of the nineteenth- and twentieth-century realist novel. It received an Honorable Mention for the Thomas J. Wilson Prize, presented by Harvard University Press for an outstanding first book across the arts and sciences. Philosophy in the Golden Age of the Novel further explores the power of literary form to transform the aims and methods of philosophy. Using biographical, archival, and critical sources, this study investigates a series of influential encounters between existentialist philosophers and the novel that shed light on the development of concepts of depersonalization, derealization, and oppression in existentialist thought. Other work in progress examines the poetics of the novel of old age and the relation between ethics and ontology in twentieth-century literature and philosophy.

Ong has also published on Kafka, Wittgenstein, Beauvoir, Naipaul, Cavell, Tolstoy, Mad Men, The Odyssey, and the Tao Te Ching. Her short story, “Marriages are Made in Heaven,” was published in the Harvard Review and chosen by Best American Short Stories 2004 as one of the 100 Distinguished Stories of 2003. She is the recipient of numerous grants and fellowships, including an Andrew A. Mellon Fellowship in the Humanities and a Stanford Humanities Center External Faculty Fellowship. In 2010, the American Council of Learned Societies selected her as one of fifty New Faculty Fellows in the humanities nationwide.

Ong currently serves as co-editor of the Comparative Literature Issue of Modern Language Notes. In 2017, she was elected by the executive committee of the Philosophy and Literature Forum to serve as a delegate on the Modern Language Association Assembly. The Art of Being: Poetics of the Novel and Existentialist Philosophy