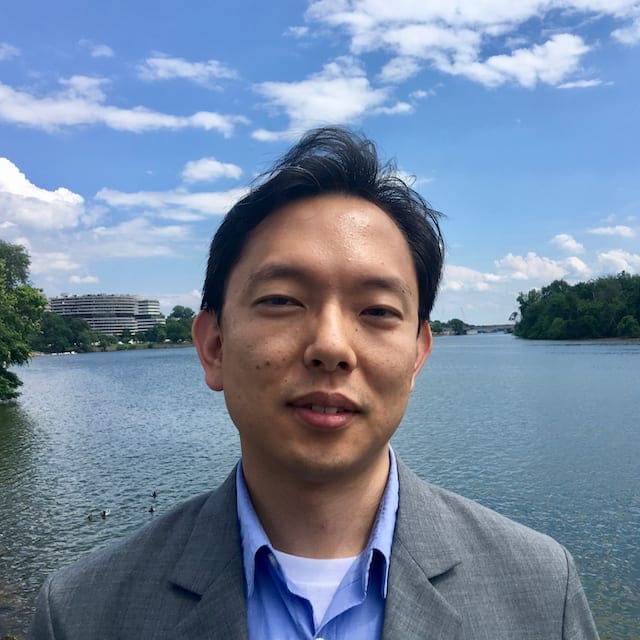 Prior to his appointment at Hopkins, Professor Hashimoto was an Assistant Professor in the Department of East Asian Languages and Cultures at the University of Maryland, College Park. In 2014-15, he was a Junior Fellow in the University of Chicago Society of Fellows. He holds a Ph.D. in East Asian Languages and Civilizations from Harvard University and a BA and an MA in French literature and culture from the University of Tokyo. His forthcoming book, Afterlives of Letters: The Transnational Origins of Modern Chinese, Japanese, and Korean Literatures, examines how modern literature in China, Japan, and Korea was produced in the contexts of these nations’ interrelated literary traditions. He has published in English, Japanese, Chinese, and French on topics in comparative literature, aesthetics, and thought engaging East Asian and European traditions. He is on the editorial board of the Journal of World Literature.