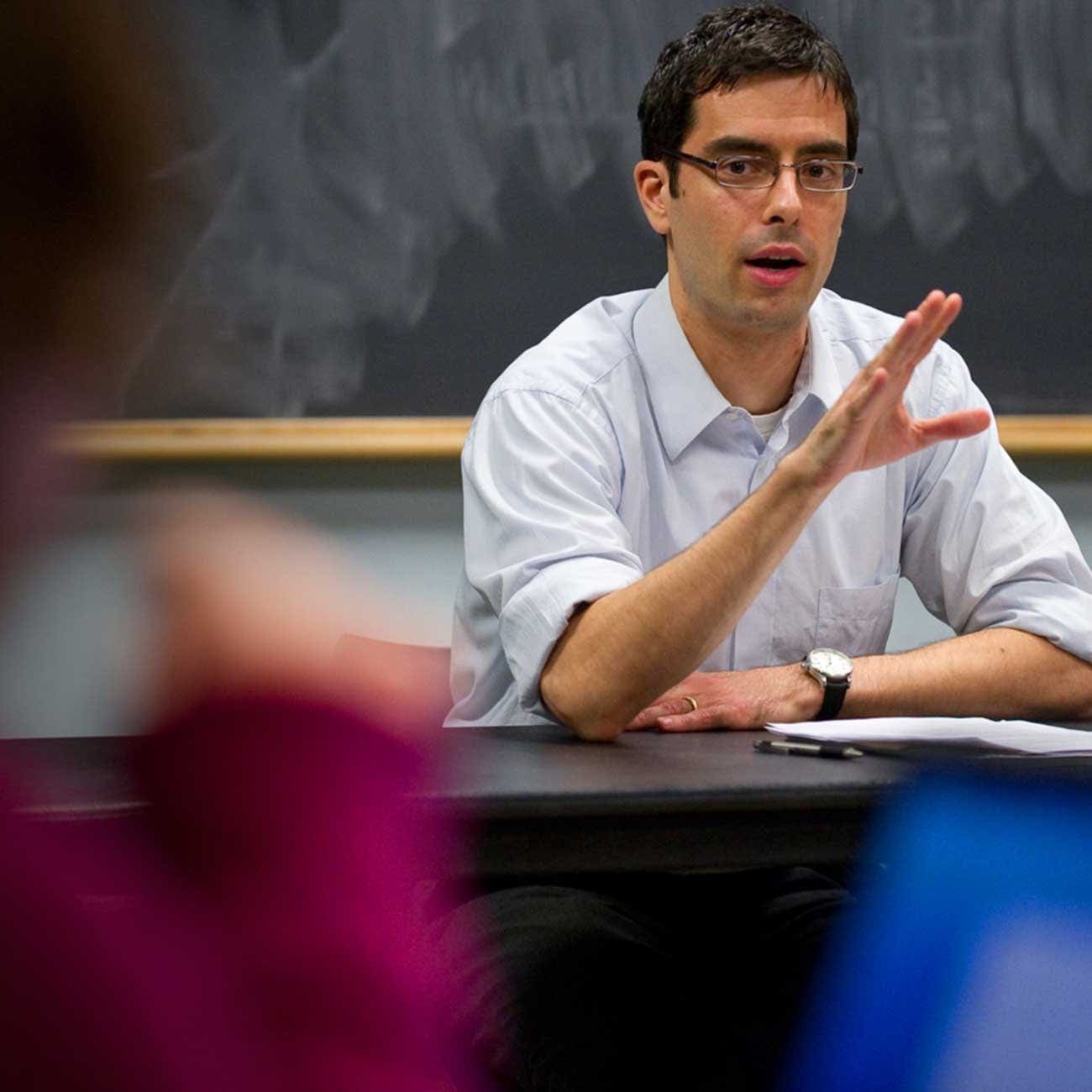 Leonardo F. Lisi works on European literature and philosophy of the long nineteenth century (ca. 1789-1918), with a particular focus on the evolution of literary forms and their relation to German idealist aesthetics. His first book, Marginal Modernity: The Aesthetics of Dependency from Kierkegaard to Joyce (Fordham UP, 2013), argues that the standard approach to modernist aesthetics in terms of a contradiction between autonomy and fragmentation rests on an understanding of truth and experience that cannot be treated as exhaustive of modernist forms. Instead, Lisi traces an alternative “aesthetics of dependency” that provides a different formal structure, philosophical foundation, and historical condition for modernist texts. Taking Europe’s Scandinavian periphery as his point of departure, Lisi examines how Søren Kierkegaard and Henrik Ibsen imagined an aesthetic response to the changing conditions of modernity different from those at the European core, one that subsequently influenced Henry James, Hugo von Hofmannsthal, Rainer Maria Rilke, and James Joyce.

Currently Lisi is completing a second book project entitled Bourgeois Tragedy and the End of Worlds: Lillo, Leopardi, Ibsen. This study traces a tradition of modern tragedy that focuses on the destruction not of individuals or historical formations, but on the disclosure that human worlds as such lack all normative justification. Through close readings of works by Lillo, Leopardi, and Ibsen, Lisi shows that this tradition of thought opens deep challenges to established conceptions of tragedy and aesthetics and how it continues to afford important resources to think the end of the world in the Anthropocene.

Lisi is the recipient of a number of honors and awards, and is a past member of the executive councils of the Ibsen Society of America and of the MLA Scandinavian Discussion Group. He serves as executive editor of the comparative literature issue of MLN, and has co-edited (with Niels Jørgen Cappelørn) Karsten Harries’ 2010 book, Between Nihilism and Faith. At Hopkins Lisi has taught courses on literary criticism and comparative literature, Kierkegaard, Henry James, Capitalism and Tragedy from the 18th Century to Climate Change, European romantic poetry, the philosophy of tragedy from Schiller to Cavell, and Shakespeare and Ibsen.

Marginal Modernity: The Aesthetics of Dependency from Kierkegaard to Joyce